By now, most Red Sox fans have heard the news that Toronto commentators and former major league pitchers Jack Morris and Dirk Hayhurst have accused Clay Buchholz of cheating in his start on Wednesday night by buttering up the baseball with a foreign substance:


Forget the hair, I just saw video of Buchholz loading the ball with some Eddie Harris worthy slick'em painted up his left forearm. Wow.
— Dirk Hayhurst (@TheGarfoose) May 2, 2013

Before we dive into this story, here’s a few words from the leading authority on greasing baseballs:

So is Buchholz buttering up the balls?  Or is he just using the rosin allowed to all pitchers? Is he loading up his hair with vagisil? Or is he just wearing a shirt he hasn’t washed in three years?  I have no idea.  I’m just a guy who watches games on TV from his couch.  But here are some thoughts on the issue, in no particular order: 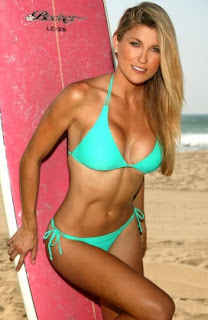 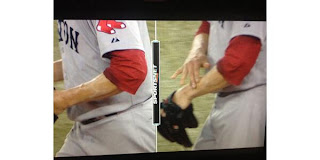 That looks pretty damning to me. Buchholz and Farrell claim he had nothing but rosin on his forearm, but isn’t rosin a chalky white substance? I don’t see anything chalky on his forearm, only grease.  If is was rosin, why wouldn’t he be loading it on his entire hand instead of only his fingertips that grip the ball?
Posted by Unknown at 10:25 AM